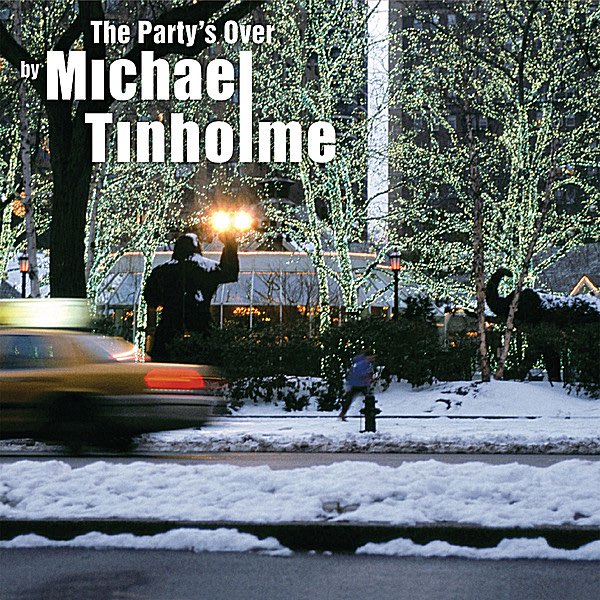 "The Partyâ€™s Over" is another great song from the American songbook with an arrangement by Tom Fowler and with musical supervision and an orchestra conducted by Bruce Fowler. Trumpet solo featuring Walt Fowler.

"The Partyâ€™s Over" by singer Michael Tinholme sounds like it came off the screen of a major feature film.