Michael Tinholme and Band of Legends

Add a Magical Night with Michael Tinholme to your Symphony Concert Schedule. For Performing Arts Centers and Orchestras everywhere!

A Romantic evening with singer Michael Tinholme and your Orchestra. Magical new arrangements from the Great American Songbook. Add Michael Tinholme’s Band of Legends to the line-up for a show your audience will never forget!

College & University’s orchestras are encouraged. Master classes with Michael Tinholme on Vocal Performance,  songwriting and arranging are available as well.

The Michael Tinholme Christmas show with Band of Legends. 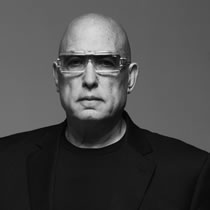 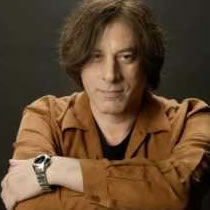 Piano/Keys
A gifted pianist/keyboard player, Billy has recorded/toured with Annie Lennox, The Jazz Crusaders, Otis Hayes, and many more. He is an in-demand live/session player in Los Angeles. 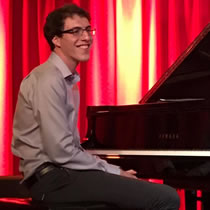 Piano
One of the hottest faces on the LA jazz scene, Adam is a young pianist/composer who has already made his mark performing with drummers Gene Coye and Dave Weckl, plus Brazilian musician Munir Hossn. 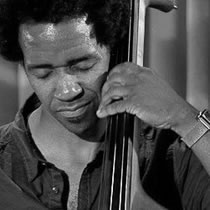 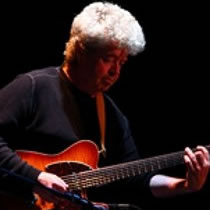 Guitar
A legendary guitarist, Mike Milller is best known for his work with Chick Corea, Bette Midler, the Yellowjackets, Gino Vannelli, and Quincy Jones. He has been a touring guitarist for Boz Scaggs since 2014. 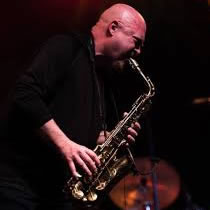 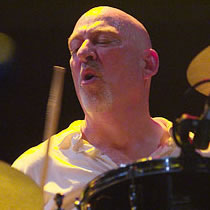 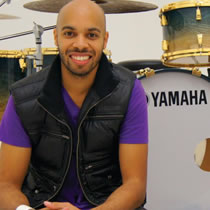 Drums
A well-rounded musician, Donald Barrett joins the others in this list with a long list of impressive live/studio credits, including: Toni Braxton, George Benson, Sade, Seal, Pink, Macy Gray, and more. He was also the house drummer for Last Call with Carson Daily (2006-2009). 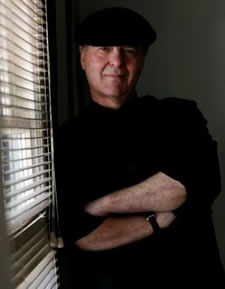 Please submit all requests and proposals to:

Michael enjoys hearing from his fans. Send him an e-mail at michaeltinholme@yahoo.com! Want to hear from Michael? Sign up using the form, below!